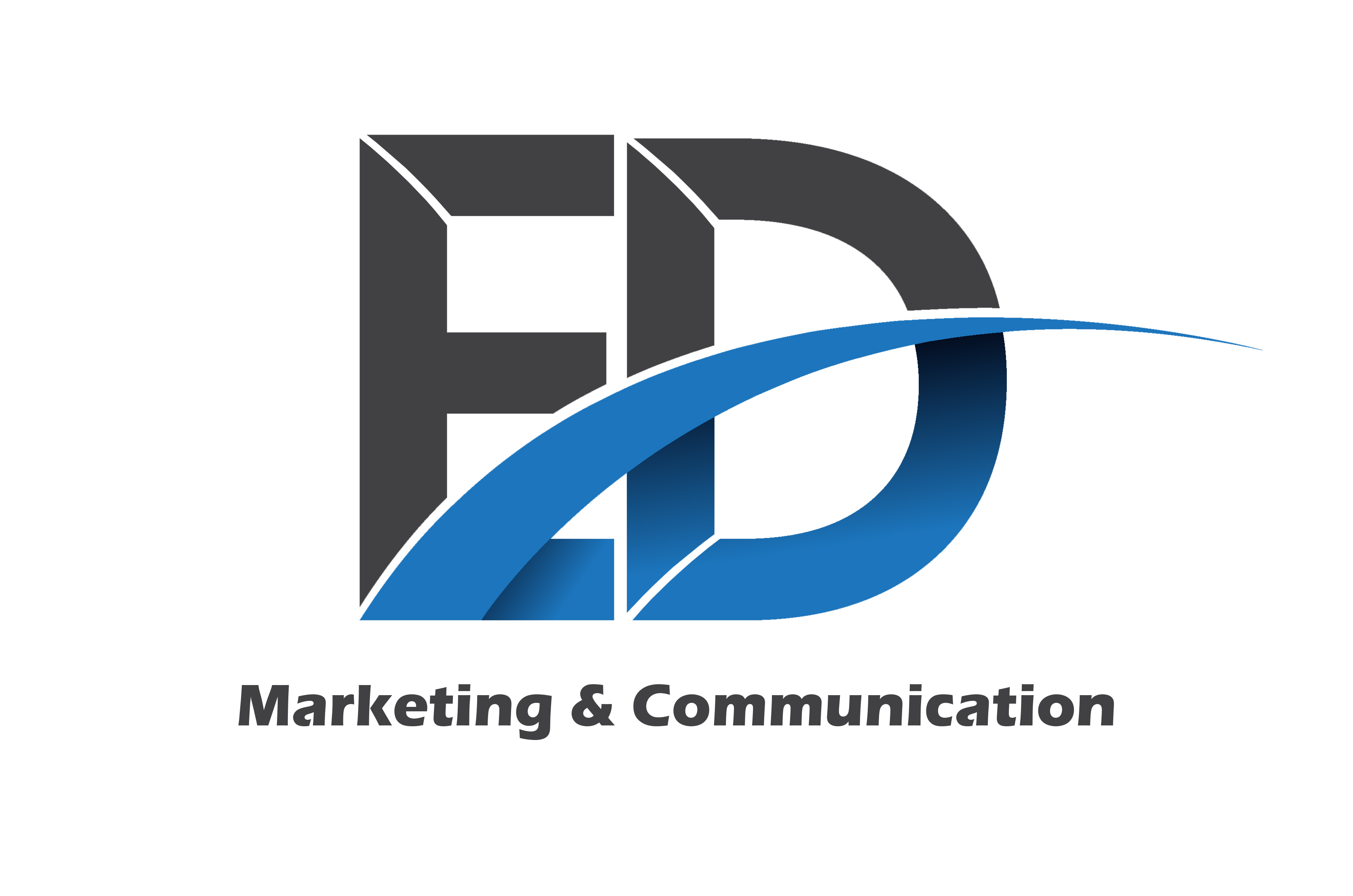 The press office is the body that disseminates news on behalf of companies, organizations and public bodies.

In addition to the Press Office and Press Officer service, it is envisaged according to art. 6 of the 150 the professional figure of the Spokesperson, who is that “subject linked by a fiduciary relationship with the body he represents – he can also be external to the administration – and deals with political-institutional relations with other media. in the radio and television, journalism, press and public relations sectors “.

In the Directive of the Presidency of the Council of Ministers of 7 February 2002 it is stated that the spokesperson “develops an activity of relationship with the media, in close connection with and subordinate to the pro tempore top management of the administrations themselves” 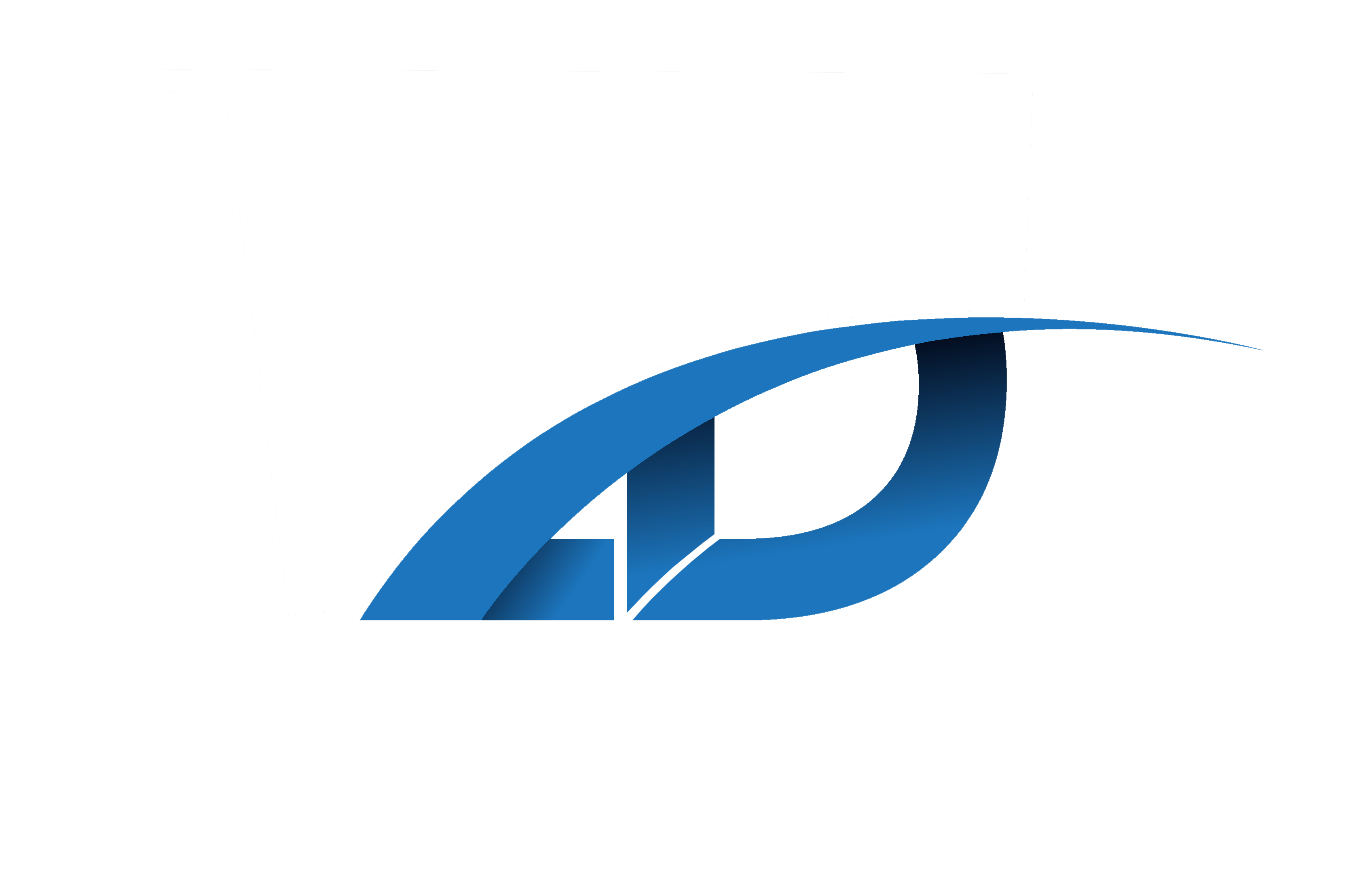 The ED Marketing Professional Consultancy arises from the need of Individuals, Professionals and entrepreneurial realities of the territory in requesting Communication and Marketing plans related to products and services offered on the market.